In the Docker’s world there are such concepts as images, containers and layers.

They are closely related, but distinct and at the beginning of studying Docker there is often a confusion in understanding of these concepts.

This article explains the differences between images, containers and layers.

Cool Tip: How do i list ( running | stopped | all ) Docker containers! Read More →

Do Not Confuse: Docker images themselves are never “started” and never “running”. The docker run command takes the Docker image as a template and produces a container from it.

Images are created from a Dockerfile with the docker build command.

Images are stored in a Docker registry, such as Docker Hub and can be downloaded with the docker pull command:

What are the Docker Layers?

Docker images are designed to be composed of a series of layers.

Each instruction in a Dockerfile creates a layer in the image.

Each layer is a set of differences from the previous layer.

To show the layers of a Docker image, run the docker history command:

Each layer of a Docker image is read-only.

The Main Difference: The main difference between a container and an image is the top writable layer. 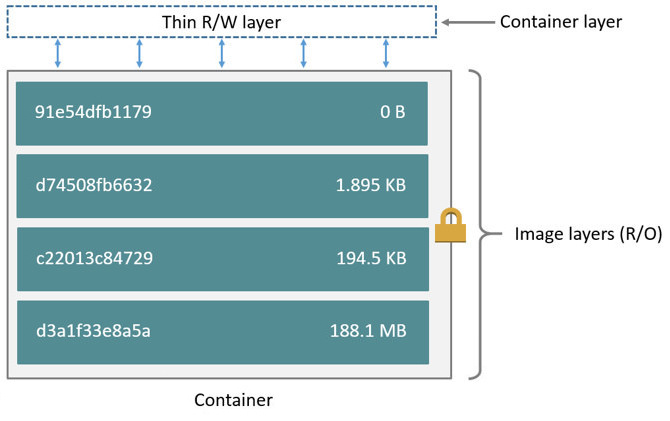 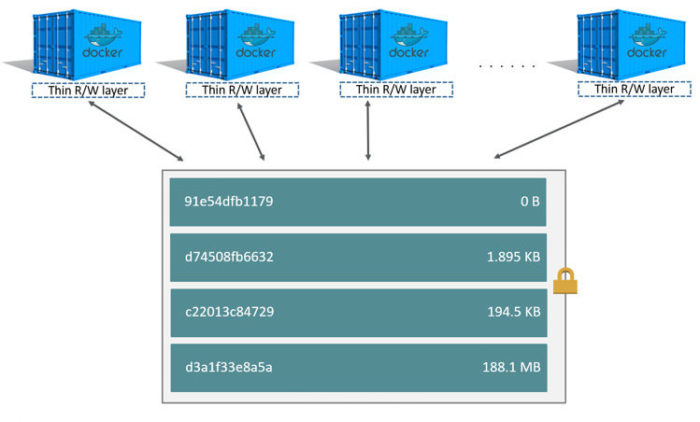 8 Replies to “Docker: Image vs Container – What is What? – The Main Difference”